So, which is theoretically the bigger market? DNA Repair or AIS?

OK, but way below me!

@Xray My understanding is a company can mark an announcement as Price sensitive or not but ASX has the final say.

@Justinian I am happy to be wrong but the trial would have finished already if there had not been a lockdown.
AIS Ph2 trial will not have progressed due to covid guidance. Is what it is.
While stroke continues regardless of pandemics, the team would have been non necessary staff, the trial is phase2 and has few prelim markers. The company does not need to announce that explicitly - but they have said it on multiple times covid delays.

More traffic here than on the ASX for CUV

seeva222 said:
So, which is theoretically the bigger market? DNA Repair or AIS?
Click to expand...

You can’t lose either way, both markets would be huge. However, the practical and just plain vanity size of potential users for DNA repair would IMO be bigger than AIS.

I find the volume interesting, by lunch no movement - I was expecting a down day, but it is as if the sell pressure has disappated.
This announcement will take some time to get out, I was expecting a reaction on Monday/Tuesday.

seeva222 said:
So, which is theoretically the bigger market? DNA Repair or AIS?
Click to expand...

Agree with KRD on next week, opposite on largest market. AIS - Stroke is huge, but DNA repair has a higher probability of working. It could be argued that the company already "knows" the results for DNA repair. The question like new tech is how to monetise it it.
AIS on the other hand is a need and will be priced as such. Meta data analysis indicates per 100K people, stroke incidence of, France 113.5, Germany 350, Italy 223, Spain 160, UK 161, Aust 133, US 239*(*my data est). From US data 87% are ischaemic. And say 85% dont get the treatment within 4 hours. So in those countries there are about 1 million cases that fill the criteria. Using current scenesse implant pricing the market size is absurd. I expect prenumbra to be cheaper to patients, cheaper to administer and more effective.
[Very important note: the drug has to be proven yet to be effective with AIS outcomes.]
When countries explain costs they generally include other factors but 40-50% tend to be medical of some nature. Afamelanotides use will be priced in a way to bring down these costs as well as benefit the patient.
US 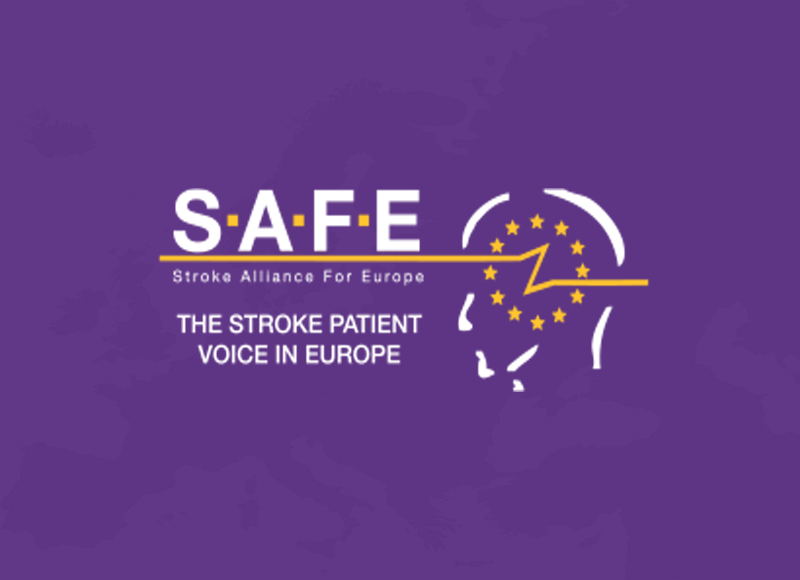 Stroke Alliance for Europe is a coalition of patient organisations from 30 European countries, fighting together against stroke in Europe.

“But the delays incurred by the hospital due to COVID-19 offered the opportunity to improve study design and add more analytical parameters”.

Credit where credit’s due, the XP program proper is finally underway. But I’m warning you now Clinuvel, if you want to “improve study design and add more analytical parameters”, you better do it now before the next trials start. The CUV156 trial is substantially different from CUV150. It was reported by PW in a PR or annual report statement recently that the XP program has been years in the making. Yeah well you must have missed something. We have been very patient for the most part, and I do appreciate the value you have created, but mistakes or “oversights” are becoming more intolerable the longer we wait. When OTCs are running 3 years behind, you can’t expect shareholders to be happy about that. You’re behind schedule now, stay on point.
Last edited: Oct 22, 2021

Imagine to work at a company of 35 people bringing a drug to about 500 or more patients while an internet forum of 300 is following every move.

We watch the sp from morning to evening, australia, Germany, USA. 24/7 every little move is a topic and even short bot moves are discussed.

Sometimes I have the impression we are watching the waves in the sea. Only the sea we don't try to explain or predict.

Back to my sleeping pills.
Clinuvel is going forward at its usual snail pace. Slowly but surely in hopefully the right direction.
At least next week we have some real news to expect.

As COVID-19 shut down non-emergency procedures, the demand for at-home treatments reached new heights and sent investors scrambling to throw their weight behind new software, devices and programs to reach patients in their own homes. Investors’ latest target is Zerigo Health, maker of an...

www.fiercebiotech.com
You must log in or register to reply here.