In addition the prudent investments in bonds and real estate that all of us here are obviously doing, what speculative positions are you taking?

My safe play: commodities baskets through the PDBC ETF. Inflation is out of control, so I'm just trying to store value.

Speculative: Nvidia stock. 1-4 stock split effective in mid-July. I'm looking for the "Robin Hood" effect, much like what happened to Tesla after their split.

I’ve got some Nvidia. Not sure about the potential for much of a Robin Hood effect as so many platforms now already allow fractional share-buying down to pennies worth of even a $1000 per share stock for example

@IntiRaymi Yeah, but a lot of these first time investors are morons betting their covid stimulus money.

The latest survey found that 40% of stimulus recipients are investing the money. That's a lot of new investors.

Of course, Nvidia is good on the fundamentals. This was purely speculative on top of it.

Johnny H said:
The latest survey found that 40% of stimulus recipients are investing the money. That's a lot of new investors.
Click to expand...

If that’s true then that’s an amazing statistic

@IntiRaymi Survey, so... grain of salt. 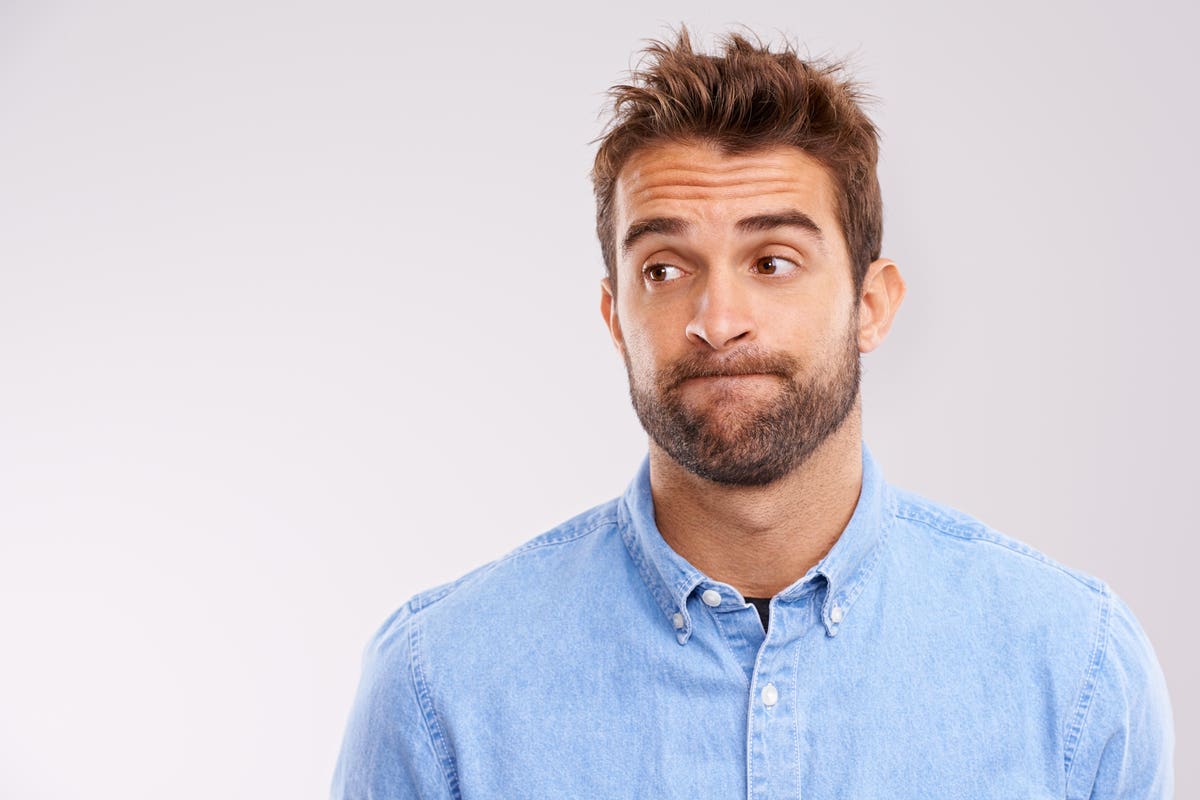 46% Of Stimulus Checks Were Invested In The Stock Market?

But it's still a huge amount of new, naive money entering the market.

Different survey, by Deutsch, but roughly the same conclusion:

"The online survey, led by Deutsche strategist Parag Thatte and published late last month, found that respondents plan to put a large chunk (37%) of any forthcoming stimulus directly into stocks, which could represent a sizable inflow into the market of $170 billion.

I have a speculative position in Haier Smart Home D shares(690D.DE). I expect an alignment with the H - shares(06690.HK), which were listed in Hong Kong at the end of last year. These have a 10% discount to the A - shares(600690.SH) in Shanghai. The three class-shares grant their investors with the same economic rights, ownership rights and dvidends. A possible share buyback program was approved at the Annual General Meeting and only needs to be decided by the Board of Directors. Time horizon for alignment 6-12 months.

U.K Market: Legal and General for divi around 6%, Darktrace for capital, Open Orphan for capital, Yourgene Health ( I wasn't thinking straight on that one !) and Ricardo, speculative as it is undervalued and is a possible takeover. The Boss said I can't throw any more money into the market !

I've been in the Uranium sector since 2016. A bit early I must admit, but now it is just about to pay off. I never thought it would take 10 years to eat through the supply! I've got some CCJ, but heavily invested in NXE, UUUU, and URG. Took a bit of a flyer on LTBR way too early and now I'm down about half what I spent. However, the technology will pay off once small modular reactors get going ... but that won't be for another 5-6 years so put that one on ice. My biggest win came from my LEU stock which I bought at $3 and is now at $30! Only kicking myself because as we all lament, "I should have bought more". What are you into?
Last edited: Oct 1, 2021

For uranium, my pick is Peninsula Energy (PEN / PENMF) as a near term USA producer that is ready to go once the U price gets to a reasonable level as now have proven up their low-pH ISR method.
You must log in or register to reply here.