@endymion96 Agree, I no longer need Netflix since I follow two RLF forums and one Telegram group. If I had as much invested in RLF as I do in CUV, I would be applying for early retirement next week due to heart problems. The volatility is next level.

At the end of the day, I still hope that the parties are smart enough to understand that in a normal court battle both will lose. It will cost them tons of money and the opportunity (RLF-100 for Covid-19) will be gone.
That JJ will countersue was actually clear beforehand. The allegations, however, are very harsh. I doubt meanwhile that he really wants to push the lawsuit through court. He just wants to build up enough counterpressure to conduct a mediation at eye level. And the attack on his person (not exclusively NRXP), combined with the loss of his public standing and reputation, has apparently upset him. Hence now the logical counter-attack.

Indeed, I believe that JJ now wants to claim the profits from the sale of the drug entirely. But he will never get that through in a quick court case. The situation is simple: Either both get a share (preferably according to the shares mentioned in the CA), or both go away empty-handed. Simply as that.

Here is my hope:
At the end of February, both parties release a statement saying that they are withdrawing their respective lawsuits by mutual agreement. Both parties publicly apologize for the allegations, which turned out to be untrue. They are now working together to make the drug available to patients in need.

Given the lull in Clinuvel related news, all the action on Sharetease is right here in this thread

@Alexius From Dr. JJ's point of view, he has nothing to lose. Worse-case scenario, he is forced to abide by CA. Best-case scenario, he somehow steals this drug away from RLF. Probable outcome, he negotiates a better profit-sharing deal during mediation and the trial is called off. But, he has to be careful not to really piss Ram and RLF off, they may just kick him in the nuts? So far, RLF is playing this really cool though, maybe they really aren't bothered by JJ's antics?

Came across this review of aviptadil. I am very sure that this drug can save many lives. Very pissed that these regulatory bodies are moving so slow. From any logical point of view, what other option do these people have when they move into late-stage covid? None, just supportive care. How'd you like to be the nurse that has to watch these people die alone in ICU? Its a horrible thought. A friend of mine had to endure this torture ... her Mother was put on a ventilator in September and later passed away. I don't like legal texts too much, but this paragraph is of enormous importance for us. If there is no mutually signed document in which the contract was terminated by RLF, then this claim by JJ is completely invalid. And with that, a lot of other points of his lawsuit fall down like dominoes.
Even if RLF did not make certain payments (which they had good reason for), that does not mean they waived other points of the CA.
I don't know about you...but for me, the current set of evidence is clearly in RLF's favor.

@Alexius I think contract law is taken VERY seriously in the courts. I see it the same way as you. A collaboration agreement cannot be terminated just because one party says so. At the very least, a signed document in the presence of a notary or 3 must occur. This obviously didn't happen. When JJ went rogue and began paying for things that were not signed off on, I think he takes sole responsibility for that. Relief came to NRx for services. Never in my career do you ever do anything extra that is not agreed to by the client and expect to be paid for it. So JJ is insane ...

The only way his insanity makes sense is if NRx believes it can take the very same drug they were to provide services for and claim "their" formulation is materially different and not held under Relief's patent. But that is a very tough sell and the mixture of the work that Relief hired NRx for and this "claimed" new formulation is a major stretch. I don't think any judge would buy that logic. 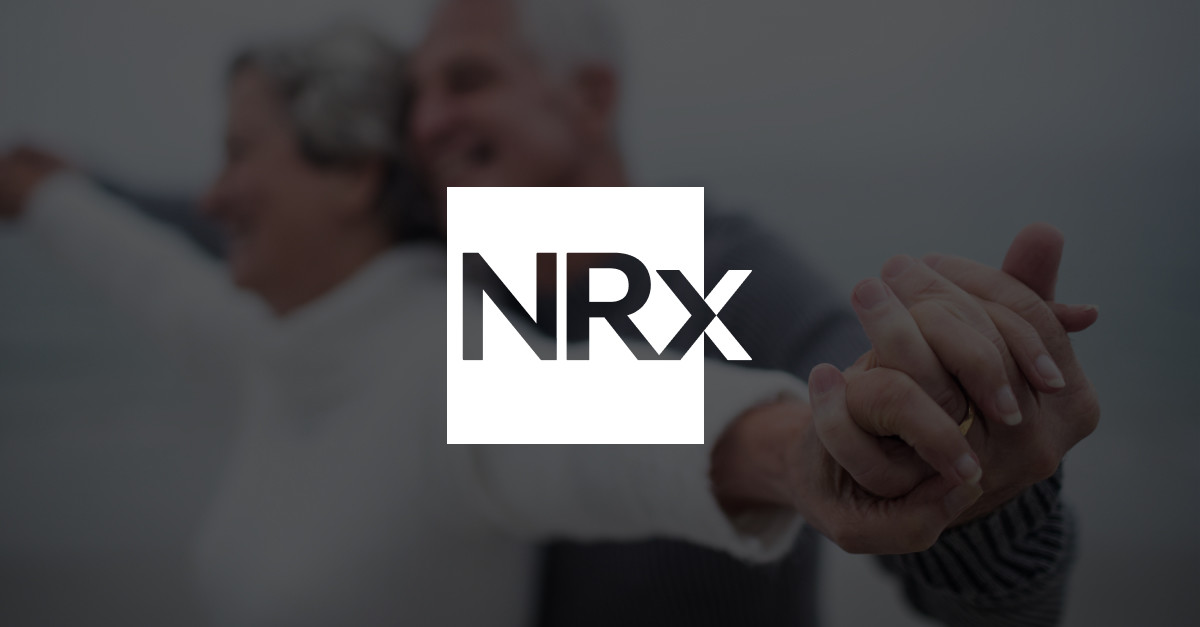 Mentally ill, insane, call if however you want. But how can a normal thinking person publish something like this.
Never seen such an unprofessional behavior of a CEO. The press release sounds like it has been written by an angry 12 year old.
I could imagine more NRXP shareholders are looking to exit now as they realize what a fool is running the company. Unless JJ is surrounded by loyal subordinates, why would the NRXP board not want to get rid of their CEO? They must see that he is actively damaging the reputation of the company and destroying value (just compare yesterday -5% close with Reliefs +12% close).

No day without news...2nd lawsuit against NRx coming up?
Neglecting the quality of NRx or JJ communication not sure how I should feel about this one. In the end the company tries to bring a life-saving drug to market fast and there are risks involved.
But maybe it gives NRx a bit of motivation to at least come to an agreement with Relief and thereby reduce your battlegrounds.
You must log in or register to reply here.